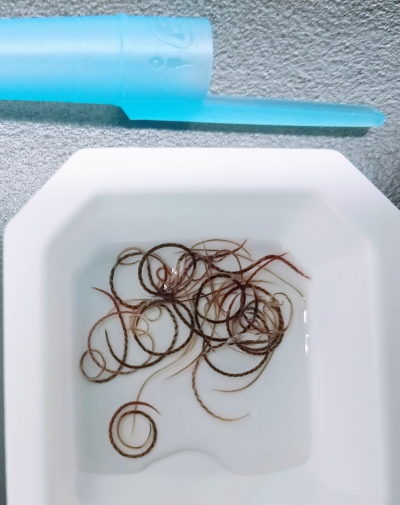 As climate change continues, human cases of rat lungworm disease are anticipated to become more widespread globally, especially in places where the parasite that causes the disease is not yet present. A review paper, led by University of Hawai‘i at Mānoa researchers, was published to educate medical professionals in the U.S. and around the world as they encounter an increasing number of patients with the disease.

"We published this paper as a means to broaden knowledge and understanding of rat lungworm disease, especially among the medical community but also to help spread the word to the general public," said Robert Cowie, lead author of the study and research professor at the Pacific Biosciences Research Center in the UH Mānoa School of Ocean and Earth Science and Technology.

Increased awareness among the medical community will reduce the likelihood of sick people being misdiagnosed in primary care clinics and emergency rooms or simply being given pain medicine and anti-anxiety medication, or of infected individuals waiting weeks to months before receiving an accurate diagnosis.

Rats and slugs or snails are required hosts during various stages of the rat lungworm’s life cycle. Humans become infected after inadvertently or intentionally eating a raw or undercooked, infected slug/snail or other so-called “carrier” hosts in which the parasite cannot develop, such as freshwater prawns, frogs, toads, centipedes, or land crabs. When people are infected, the rat lungworm’s migration into the brain and spinal cord combined with a powerful inflammatory reaction often leads to swelling around the brain and spinal cord (meningitis) and can, in rare instances, lead to paralysis and death or, in other cases, chronic, disabling neurological symptoms.